The Metaphysics of Everyday Party Animals (2015)

A collaboration with Kosha Hussain. 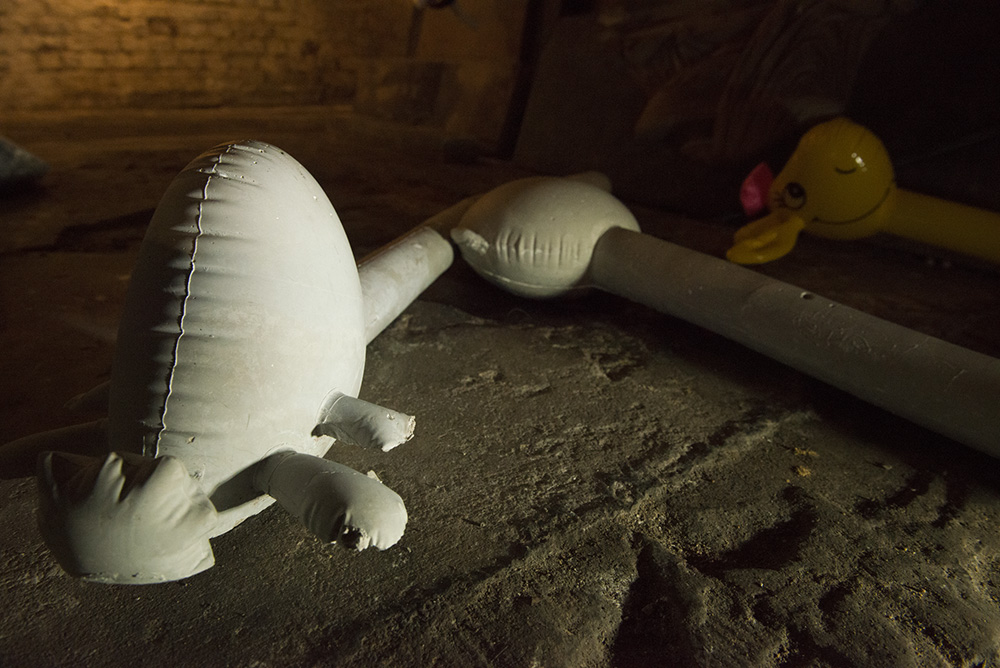 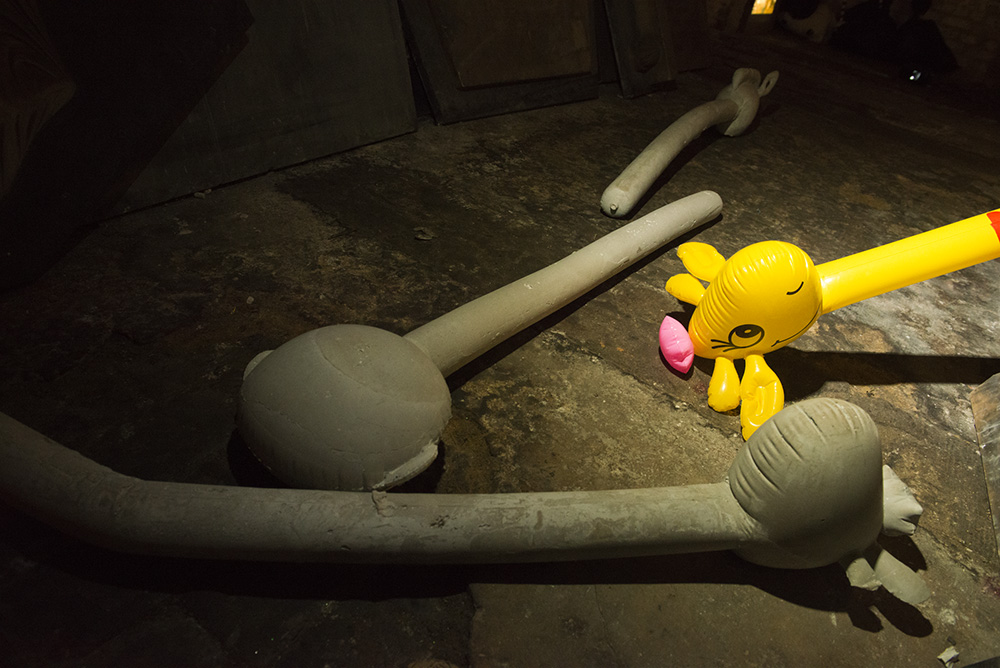 Created in situ for Toys (Are Us) at the Crypt Gallery, November 2015. 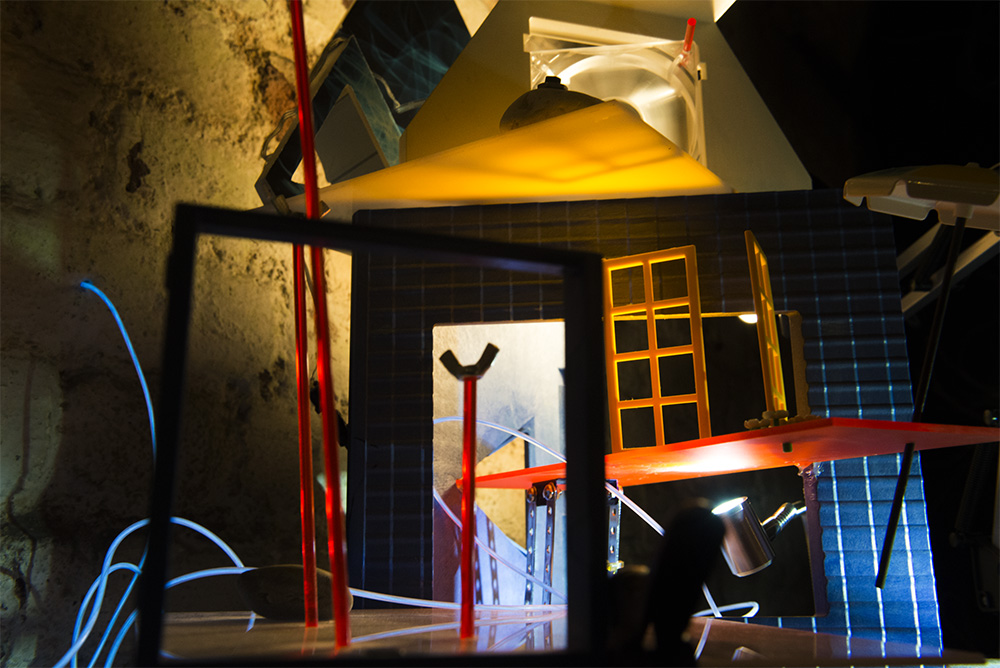 Then We Will Sit and Watch the Sunsset, 2015, Dolls house with light, mixed media, and contents of artist’s studio, Dimensions variable. Image credit: Geoff Titley. 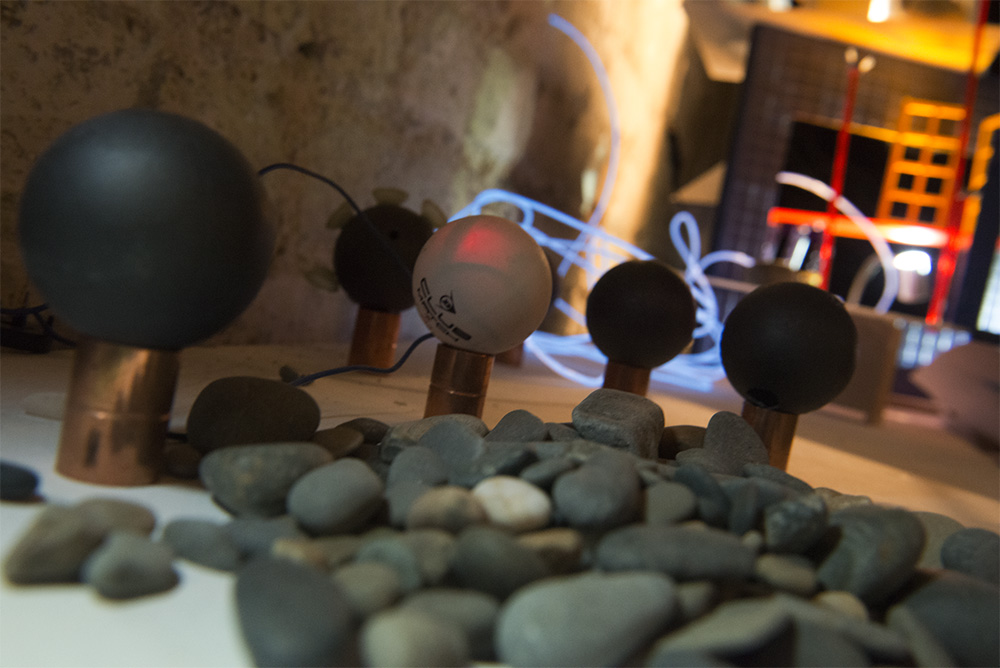 In 2014 I was nominated by Bob & Roberta Smith to take part in Castlefield Gallery’s survey of “artists who they consider to be shaping the future of contemporary art”. 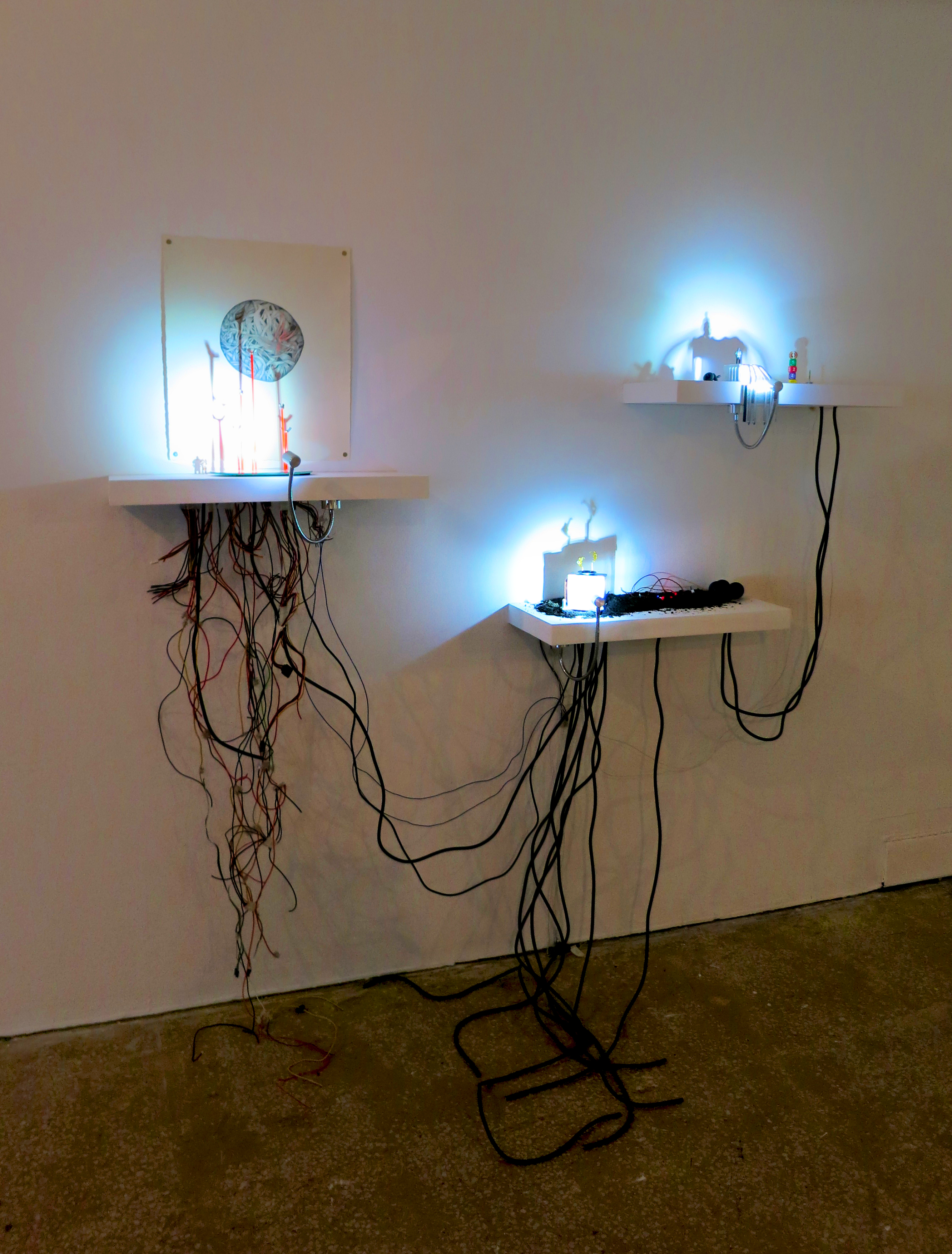 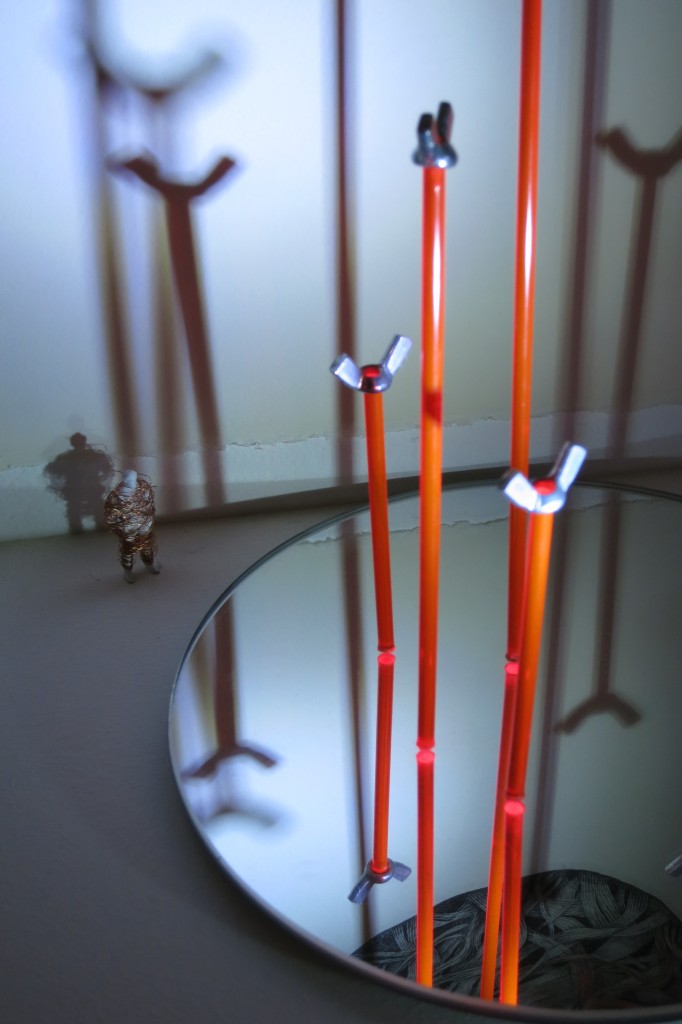 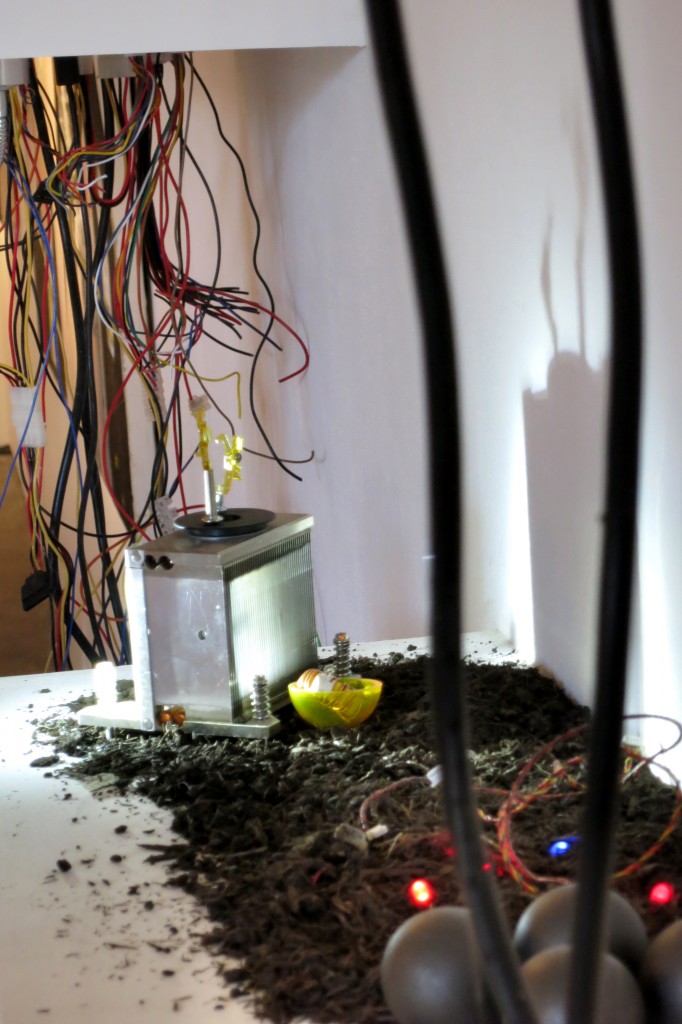 The Museum of the Shared Now was a pop-up interactive art show using crowdsourced content from the local area, and creating a physical record of the virtual ephemera of daily life of a community. The Museum was developed as the Islington Exhibits 2014 Artist Award show. 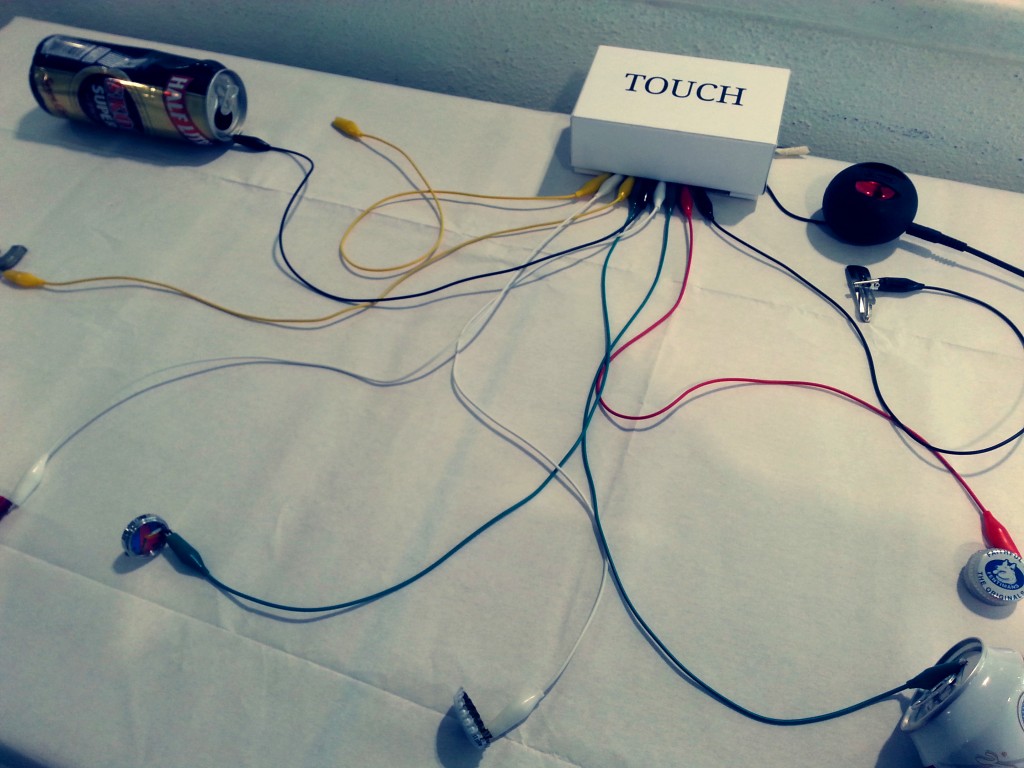 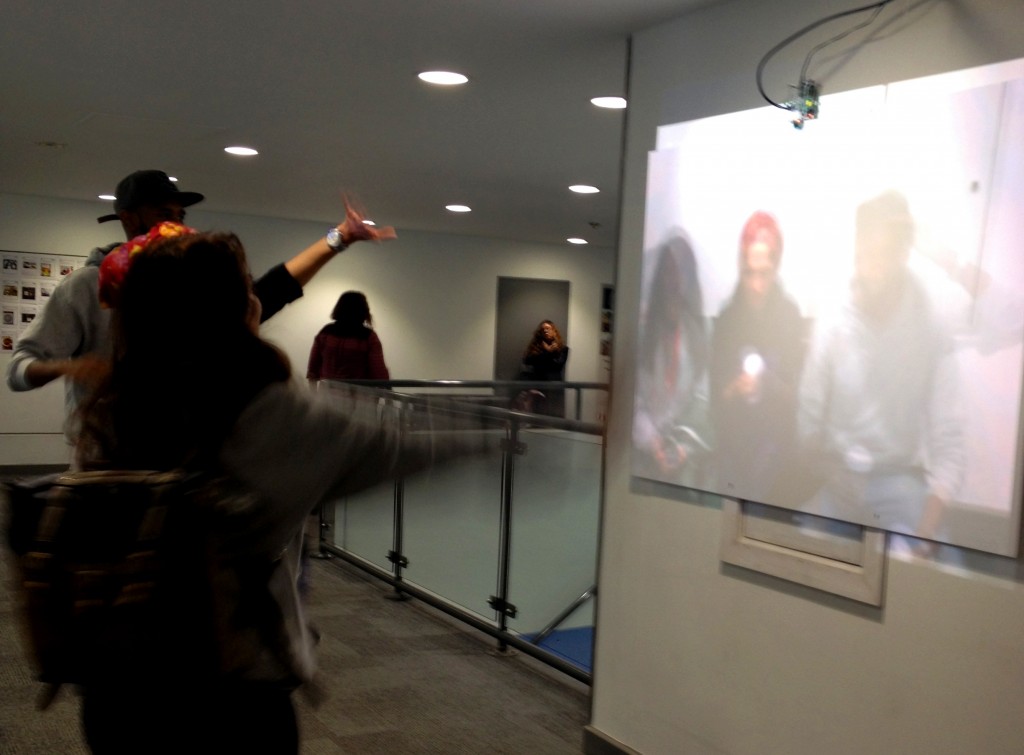 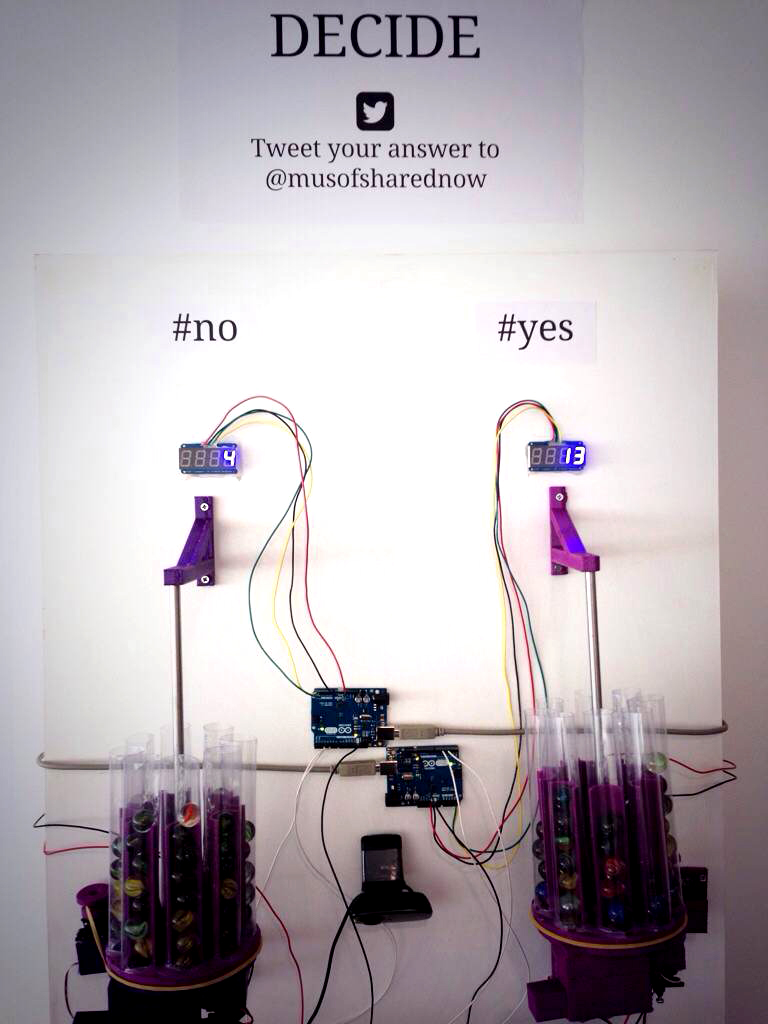 The decontextualised objects: computer components, wires, spinning fans and electroluminescent cables cover multiple surfaces, creating their own micro-narratives and relationships. Often these narratives are to do the basic physical processes of the universe: gravitational forces, natural morphologies, creation and destruction, or entropy. 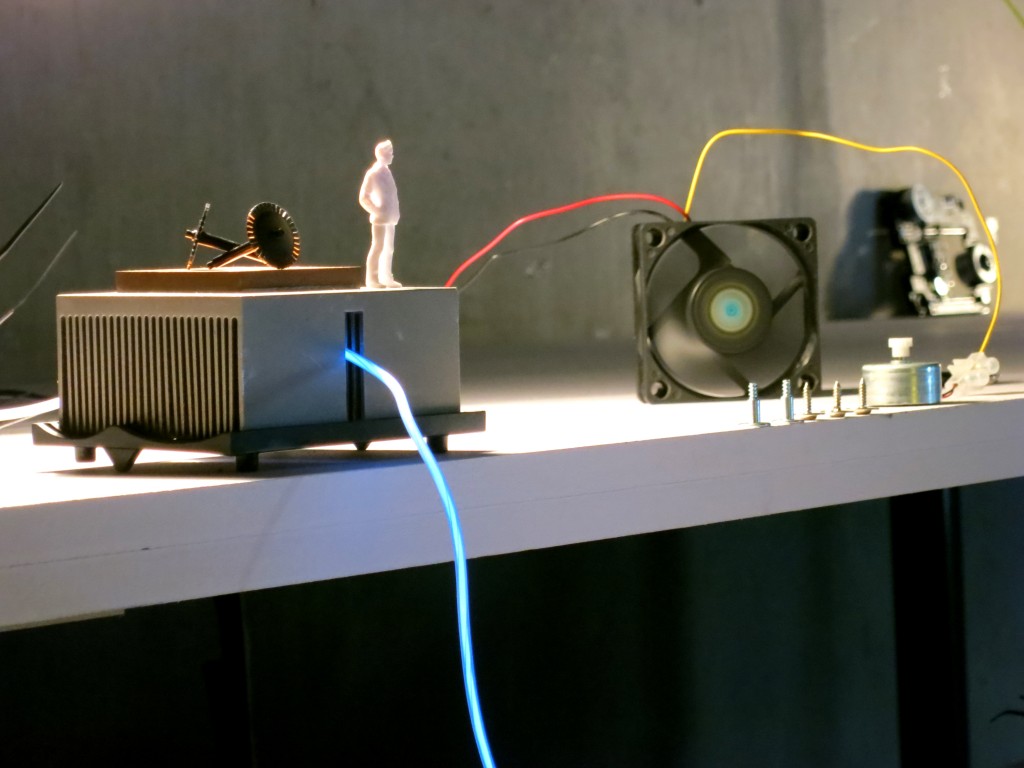 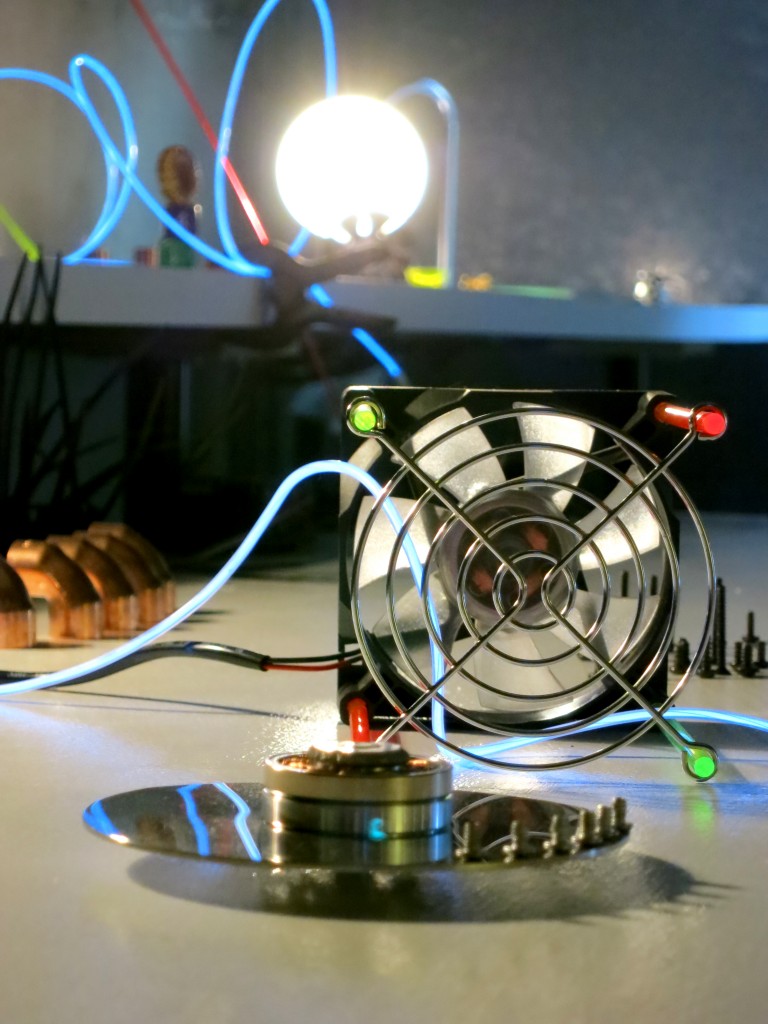 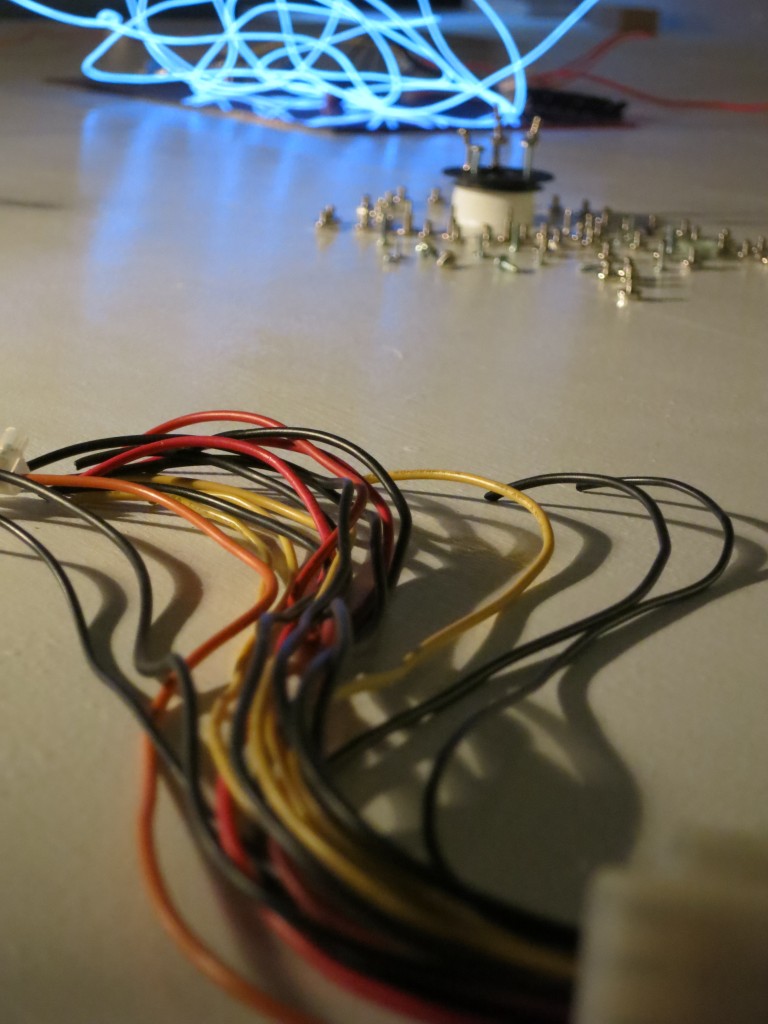